Eagles don’t just represent America for no reason, they’re one of the most savage birds that have ever existed! That’s not just because they look scary, they’re downright fearless to the point that they’ll go after anything, regardless of its size! From another flying beast to an innocent animal just doing its thing, to a literal bear, here are 12 times eagles absolutely owned big animals! ► Subscribe For New Videos! ►

Watch our “12 Largest Reptiles Ever Captured By Humans” video here:

Bear Even though Eagles are big and scary, bears are pretty darn massive too, and if they wanted to, they could smack an eagle out of the sky fairly easily, or at least put up a good fight. But that doesn’t stop the eagles from attacking them anyway! This eagle in particular just wasn’t having it with the bear that day. It wanted to sit on the exact spot that the bear was hanging out in, so instead of waiting for the bear to leave, it straight up went for it and slapped the bear in the face with its claws! And eagles have pretty sharp claws so that one’s gotta hurt. After disorienting the bear with that stealth attack, it poses on the rock it had just won, fair and square. Flamingo Flamingoes in the wild are pretty chill animals. They like to do their own thing, hang out with each other in their giant groups, far away from anyone else that could kill their vibe. But eagles want to do more than just kill their “vibe”; they're hungry for flamingo blood. Eagles, like this one, will literally fly into where Flamingos are chilling and attack them, right in their own home. Even though Flamingos have really long, agile legs and a pretty massive wingspan of their own, even if one of them lags behind, they become dinner. The worst part is that Eagles love to toy with their food before they kill it, which is why this one, drags the flamingo around in the water, constantly coming back to claw it until it eventually dies and can be eaten whole. Follow Us On Social Media Twitter

► For copyright issues, send us an email at: [email protected] 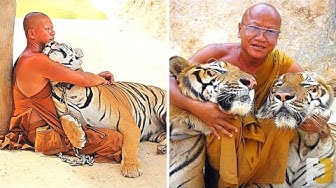 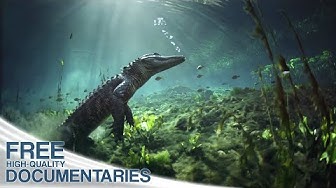 Breathtaking insights into the amazing ecosystem of the Everglades National Park 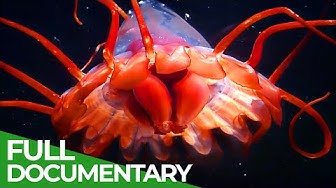 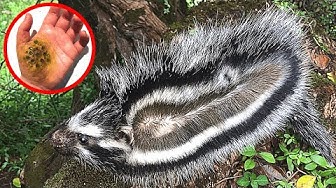 10 Weirdest Animals You Should Never Touch 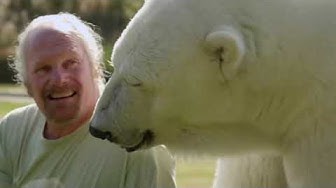 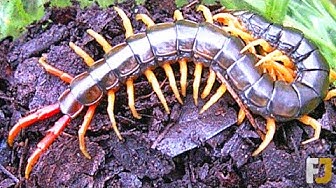 12 Cave Animals That Will Give You The Chills 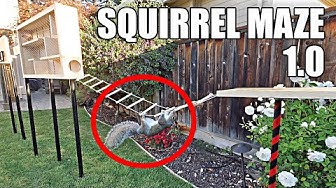 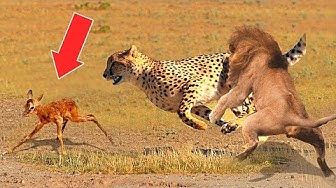 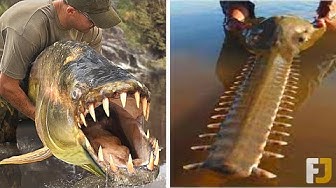 11 Deadliest River Animals In The World 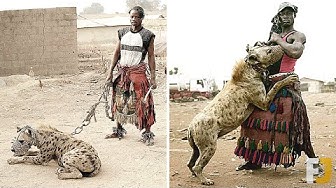 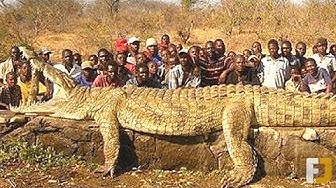 12 Largest Reptiles Ever Captured By Humans 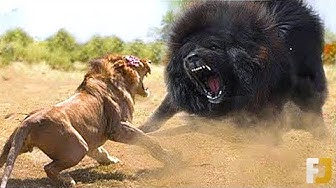 12 Dogs That Are Nightmares To Wild Animals 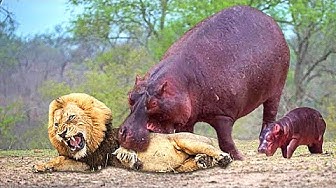 10 Animals Who Messed With The WRONG Opponent 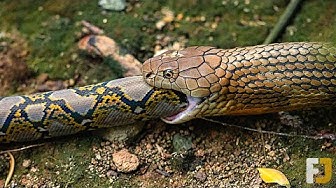 15 Animals Who Eat Their Own Kind! 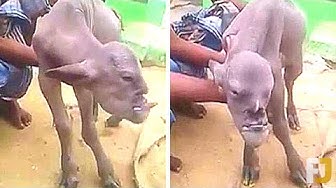 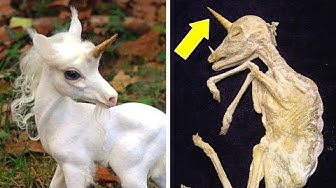 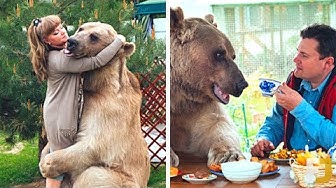 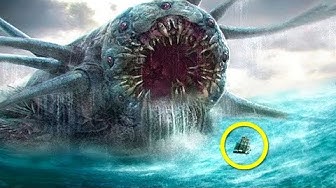 Animals That Were SCARIER Than Dinosaurs