Jos Buttler struck his maiden test century as both he and Stokes formed a defiant partnership at the crease, scoring 162 runs. Though with Buttler's dismissal came a change in the tide as England lost four wickets for just 10 runs. India's bowlers started to dominate, in particular Jasprit Bumrah, who has claimed five of his own. England closed the day on 311-9 and India need just one wicket tomorrow to complete victory, which would see the series stand at 2-1 in England's favour. This is the official channel of the ECB. Watch all the latest videos from the England Cricket Team and England and Wales Cricket Board. Including highlights, interviews, features getting you closer to the England team and county players. Subscribe for more: 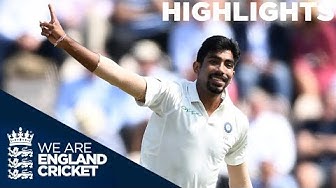 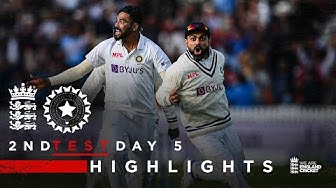 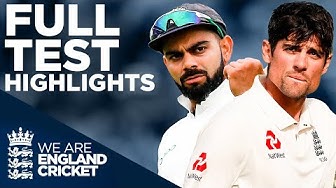 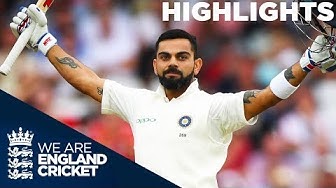 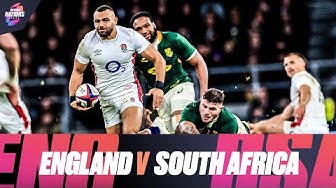 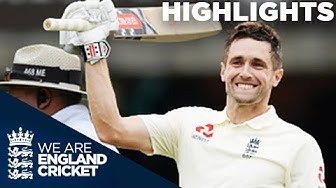 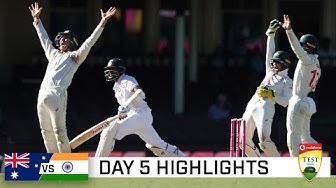 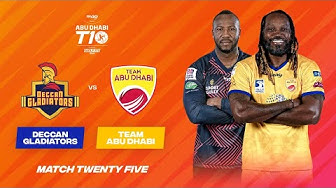 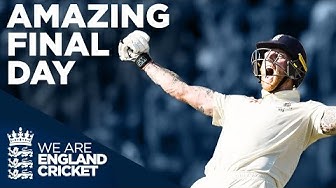 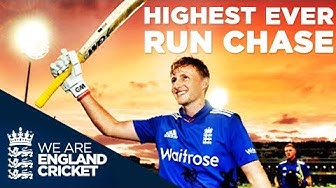 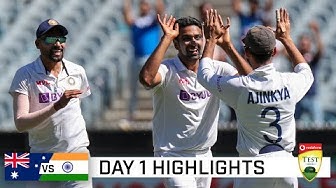 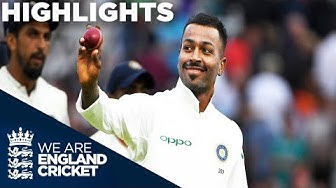 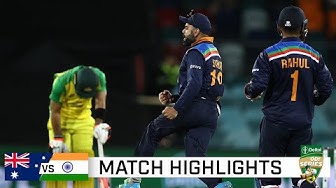 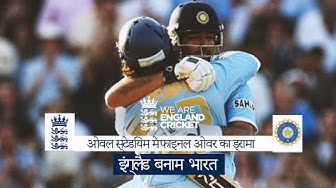 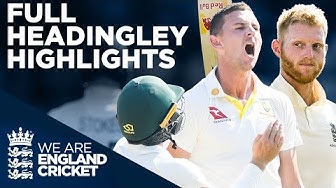 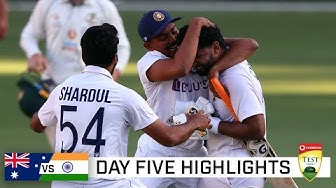 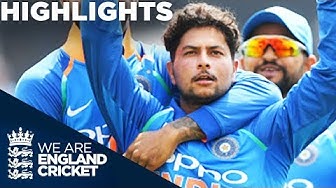 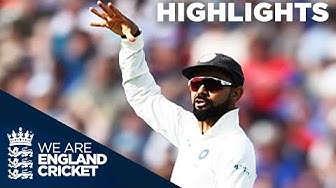 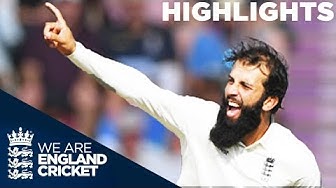