Battlefield 2042 – 5 BIGGEST Reasons To Be Concerned

DICE's Battlefield 2042 releases on October 22nd for Xbox Series X/S, Xbox One, PS4, PS5 and PC, costing $70 for current-gen platforms and $60 on PC and previous-gen. It's already ruffled quite a few feathers with its lack of a campaign mode and previous to current gen console upgrades being tied to the Gold and Ultimate Editions. Fans could reason that the lack of a campaign is inconsequential – after all, Battlefield's most popular and defining feature has always been its multiplayer. Battlefield 2042 seems to be a return to the over-the-top action and destruction that fans have been wanting for years. But as with the game's pricing and monetization, there's plenty to be concerned about when it comes to the gameplay and multiplayer. Let's take a look at five worrying things here. 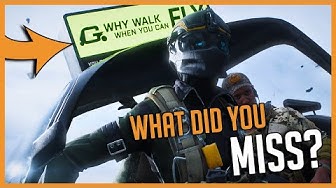 What Did You Miss? Battlefield 2042 Trailer Breakdown and Analysis 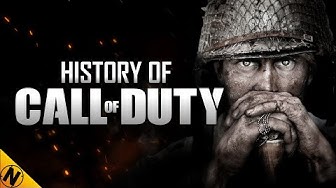 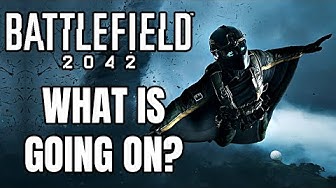 What Is Going On With Battlefield 2042? 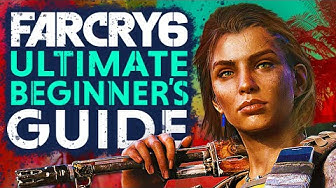 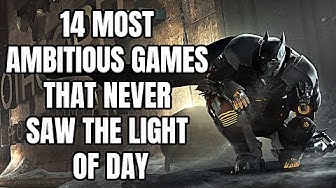 14 Most AMBITIOUS Games That Never Saw the Light of Day 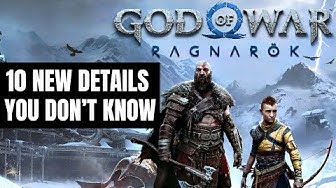 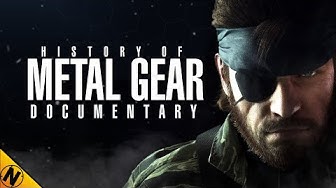 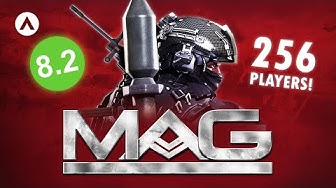 BIGGER than Battlefield 2042, why did it FAIL? - The Tragedy of MAG 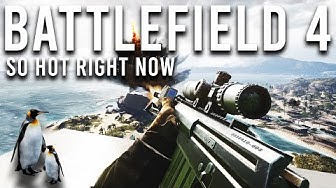 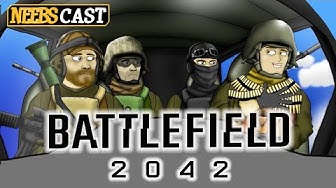 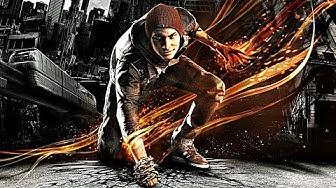 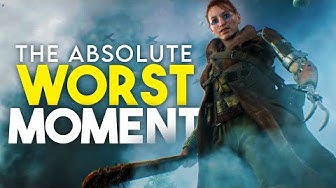 Why Everyone Hated Battlefield 5 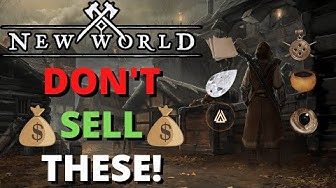 New World Don't Sell These Items! Guide For What Is Valuable! 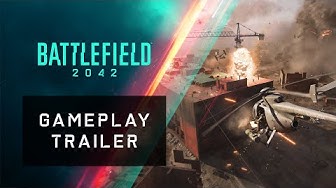 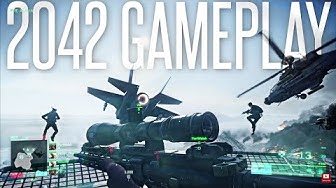 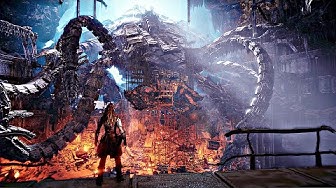 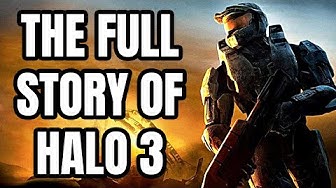 The Full Story of Halo 3 – Before You Play Halo Infinite 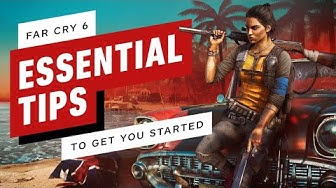 Far Cry 6: 27 Essential Tips To Get You Started