A patient health deteriorates as the team look for answers behind a patient's mysterious condition. Stream full seasons on Peacock:

Season 1 Episode 2 "Occam's Razor" A college student named Brandon (Kevin Zegers) collapses after having sex with his fiancée. His symptoms seem too numerous to be explained by just one disease. Foreman and House each suggest different diagnoses and argue that his own respective theory better conforms to Occam's Razor. But then Brandon's white blood cell count drops, proving both doctors wrong. At the clinic pharmacy, House theorises that the pharmacist accidentally gave Brandon colchicine instead of cough medicine, which explains all of his symptoms aside from his cough. House gives Brandon the cure, and he immediately begins to recover, though nobody believes the pharmacist made a mistake. However, when Brandon comments that his old cough medicine did not have letters on it like his current pills, House discovers colchicine pills that look similar to cough medicine, revealing the source and confirming House's diagnosis. Your favorite shows, movies and more are here. Stream now on Peacock: www.peacocktv.com Watch House on Google Play:

This is the official YouTube channel for House M.D. Watch all of the official clips from the series, the funniest and saddest moments, and follow all of the doctor's most curious cases. 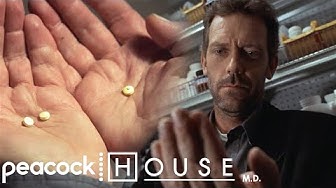 The Art Of Being Right | House M.D. 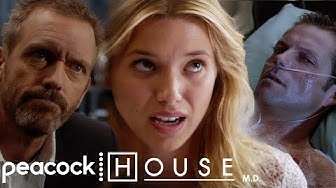 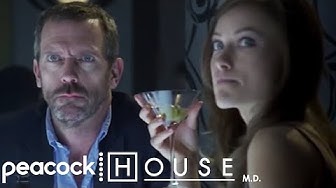 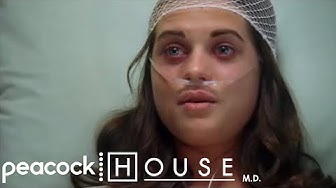 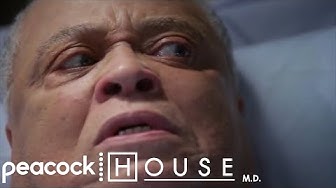 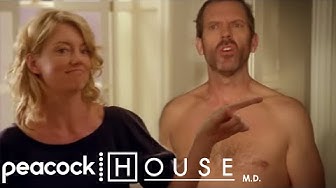 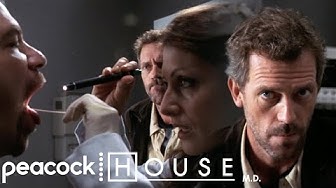 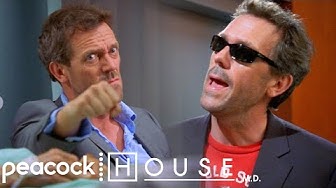 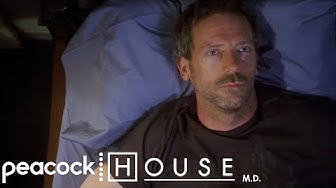 The Power Of A Nights Rest | House M.D. 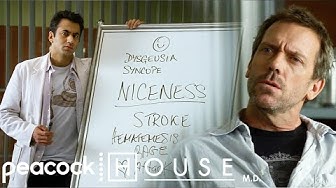 The Only Way To Make House Nicer? | House M.D. 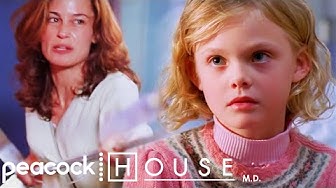 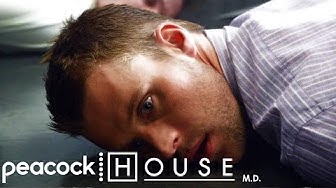 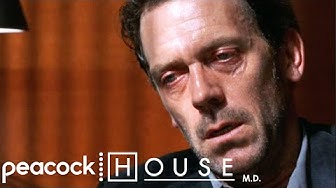 A House Without Vicodin | House M.D. 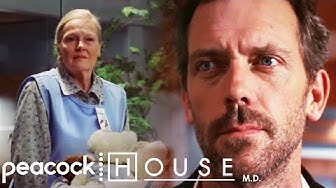 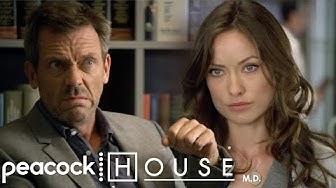 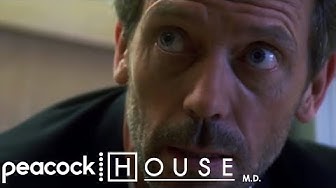 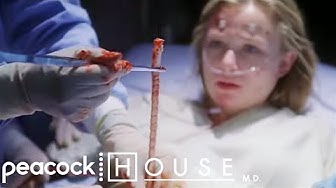 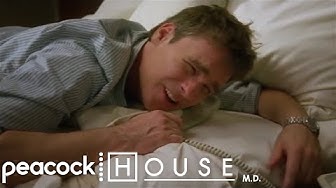 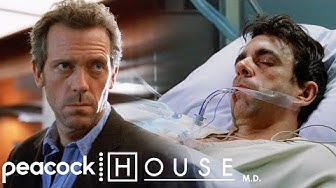 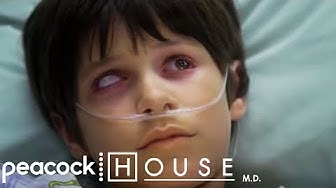