When Major League first baseman Chris "Crush" Davis was traded to the Baltimore Orioles in 2011, he began to grow in his faith in Jesus Christ and in his ability to hit the ball out of the park. By 2013, he was leading the League in home runs for the year. But something was hiding underneath all of his success and fame. Something that brought Chris to a point of great humility. Watch Chris share how God used his weaknesses to bring Him glory. 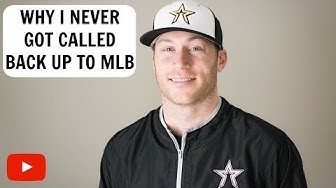 Why I never Got Called Back Up to MLB 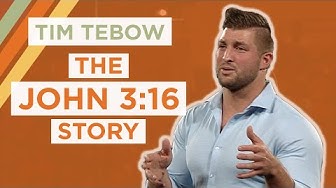 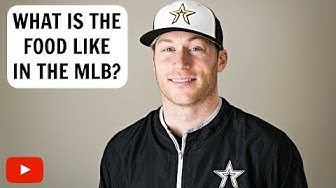 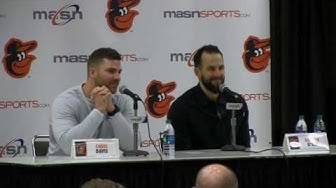 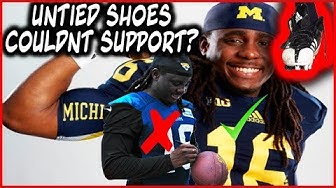 What Really Happened to Denard Robinson? 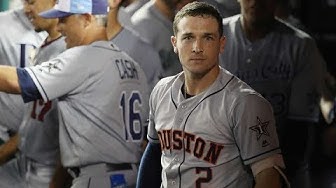 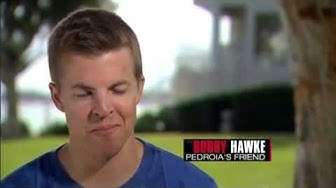 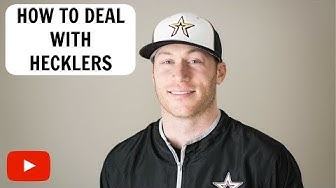 How to Deal with Hecklers 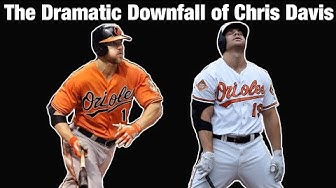 What Happened To Chris Davis? 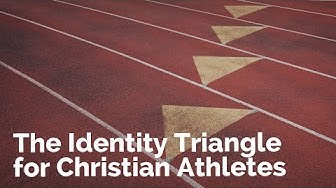 The Identity Triangle for Christian Athletes 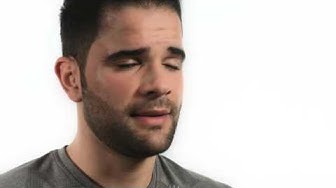 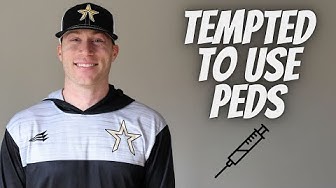 Was I Tempted To Use Performance Enhancing Drugs? 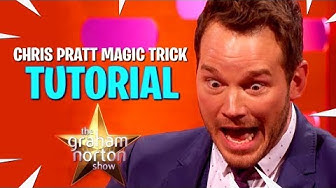 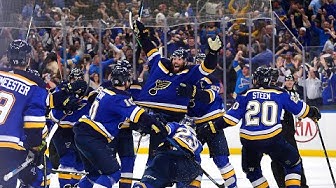 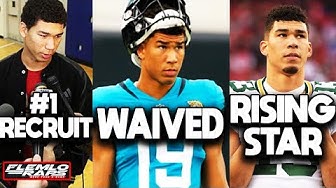 From Practice Squad to NFL Rising Star! (What Happened to Allen Lazard?) 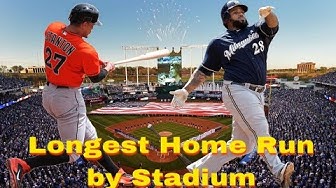 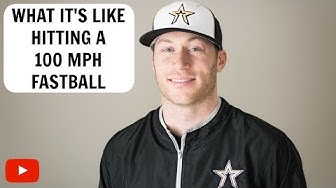