About the show ⓘ Now on its second season, Super Band aims to form a supergroup of talented musicians to appeal to the global audience. Each round, new teams are formed to battle each other. Winning team moves on to the next round, and losing team members have a chance to be eliminated. That goes on for 4 rounds until they reach the semi-finals where the fixed and final teams are decided. Where to watch the full episodes? English subtitles? ⓐ

(Unofficial; No subs) ⓒ JTBC Etertainment/Music YouTube channels have some clips with English subtitles About this video/ads ⓘ Source 슈퍼밴드2 Naver Channel ⓘ Reuploaded because the official YouTube video could only be viewed in South Korea. But it's available now in the official channels. Check pinned comment for link. ⓘ You can also watch unrestricted official clips on Super Band 2 nate channel

ⓘ The copyright owner of this video blocked it in South Korea, placed ads, and takes 100% of the revenue generated. 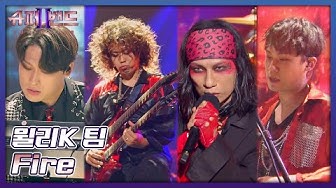 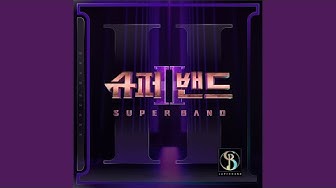 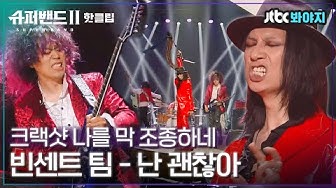 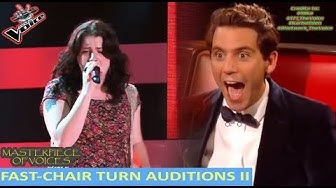 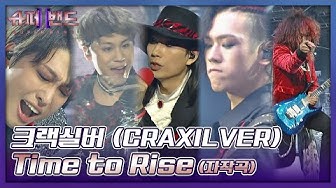 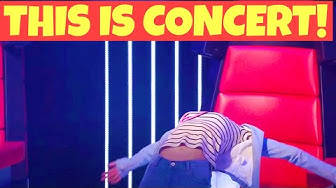 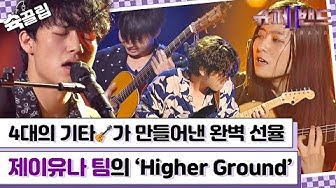 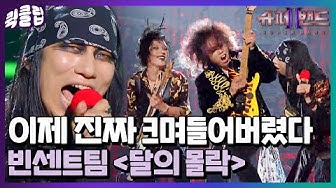 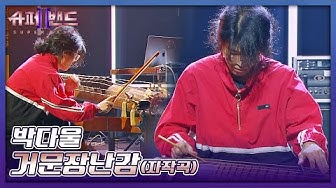 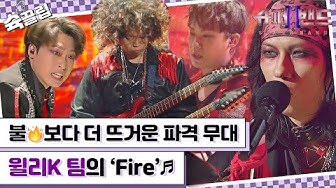 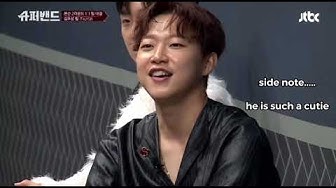 Superband performances that make me scREAM 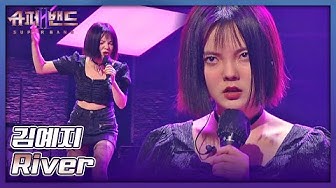 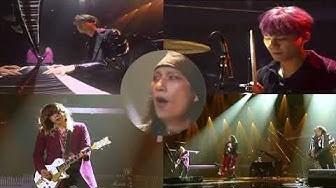 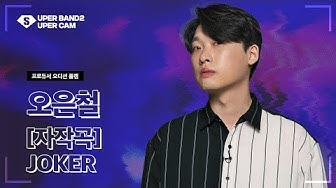 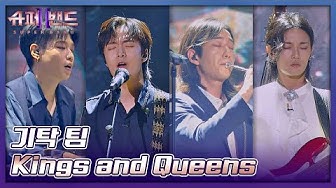 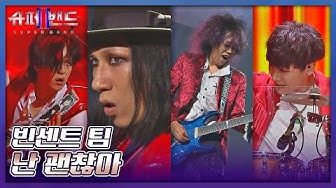 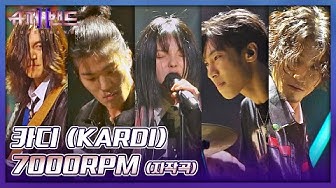 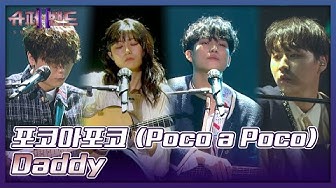 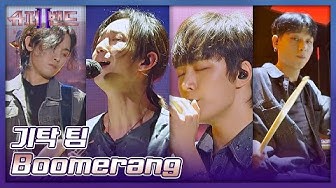